Bolelli was replaced by Berrettini

In the doubles match, valid for the Davis Cup semifinal, Matteo Berrettini replaced Simone Bolelli as Fabio Fognini's partner in the challenge against the Canadian duo formed by Auger-Aliassime and Pospisil.

The explanation for the Bolognese player's absence was given by Adriano Panatta live on Rai2. The former tennis player stated that Bolelli suffered a soleus injury, highlighted by an ultrasound performed on the afternoon of Saturday, Nov. 26.

Therefore, Bolelli's presence remains unlikely should the men at the disposal of captain Filippo Volandri reach the Davis Cup final.

Matteo Berrettini, who took Bolelli's place alongside Fognini, boasts the second-best ranking ever for an Italian tennis player, having reached the No. 6 position in the Atp rankings in January 2022. He is also the only Italian in history to reach the Wimbledon final, in 2021. 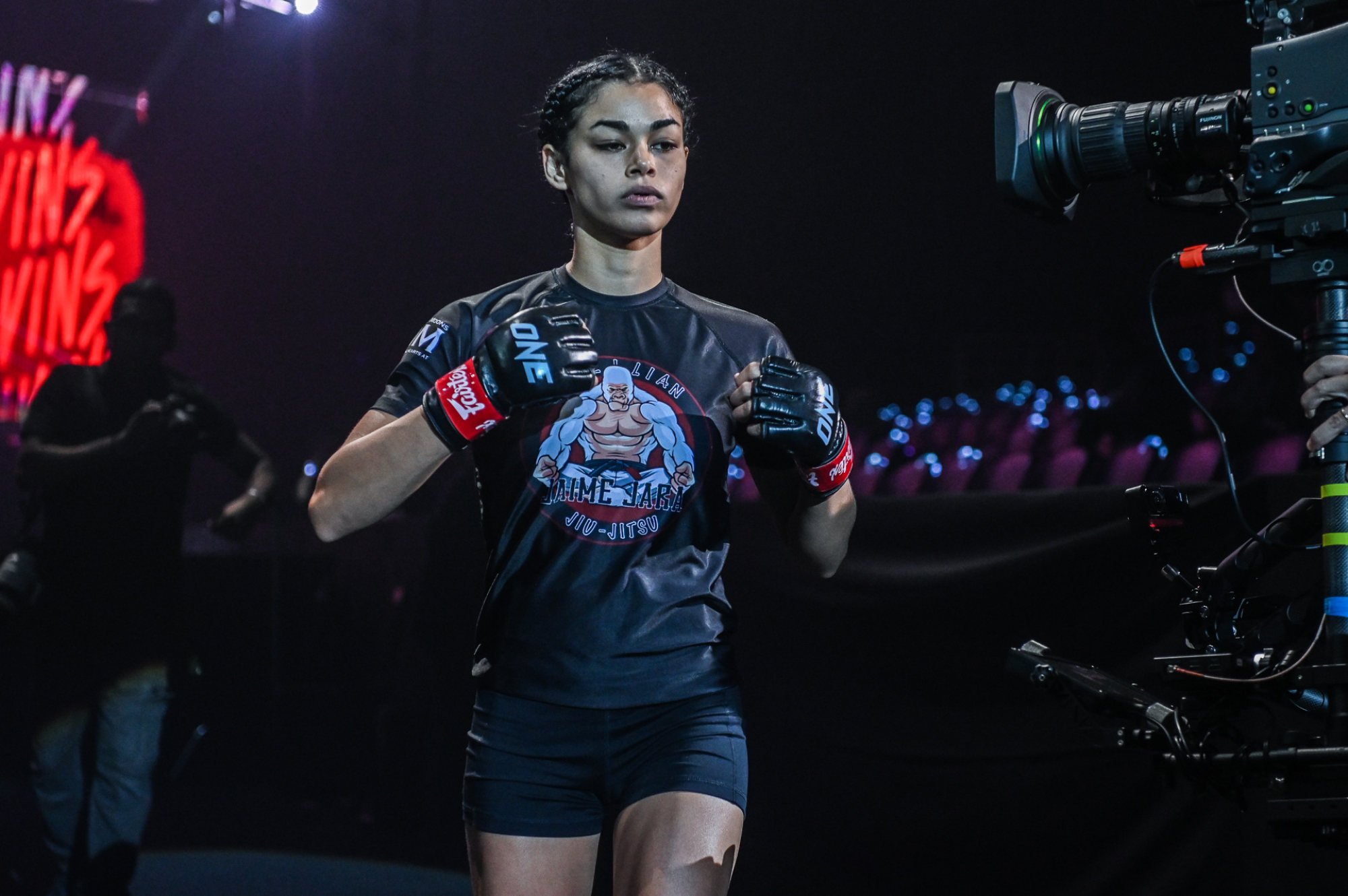 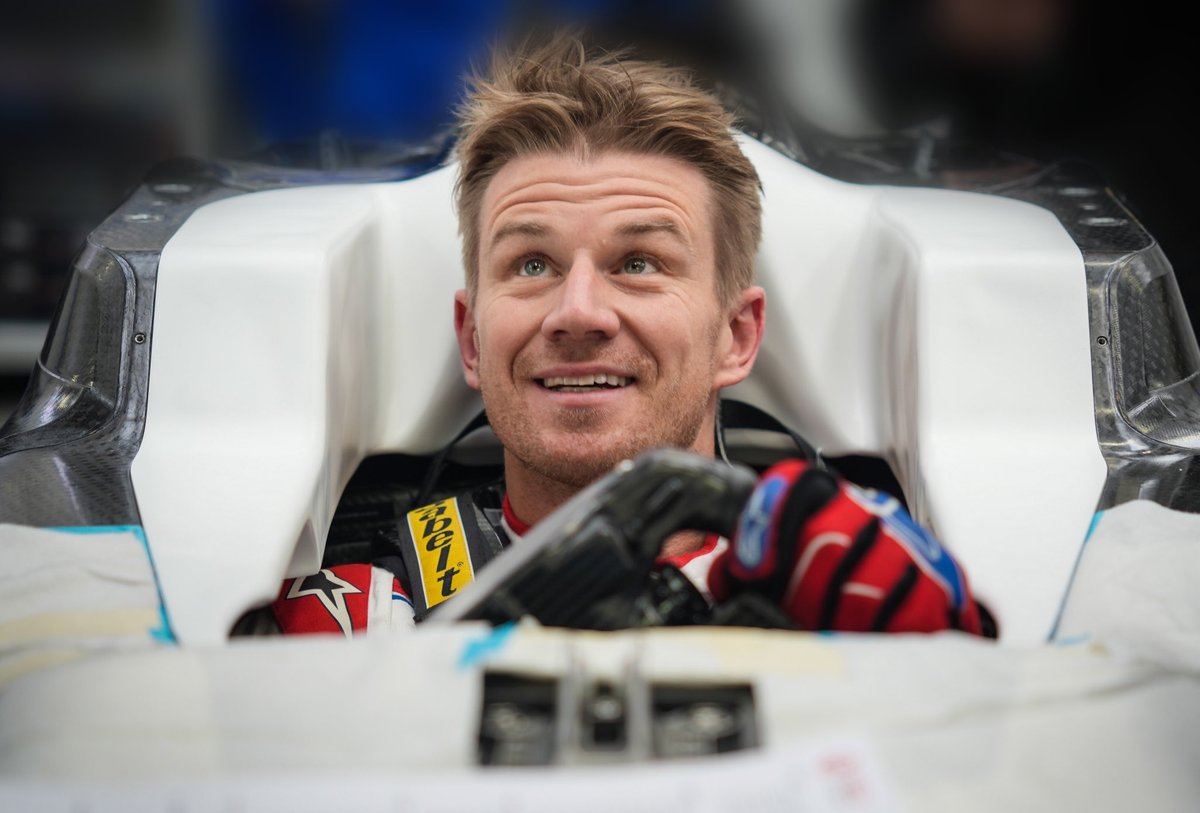 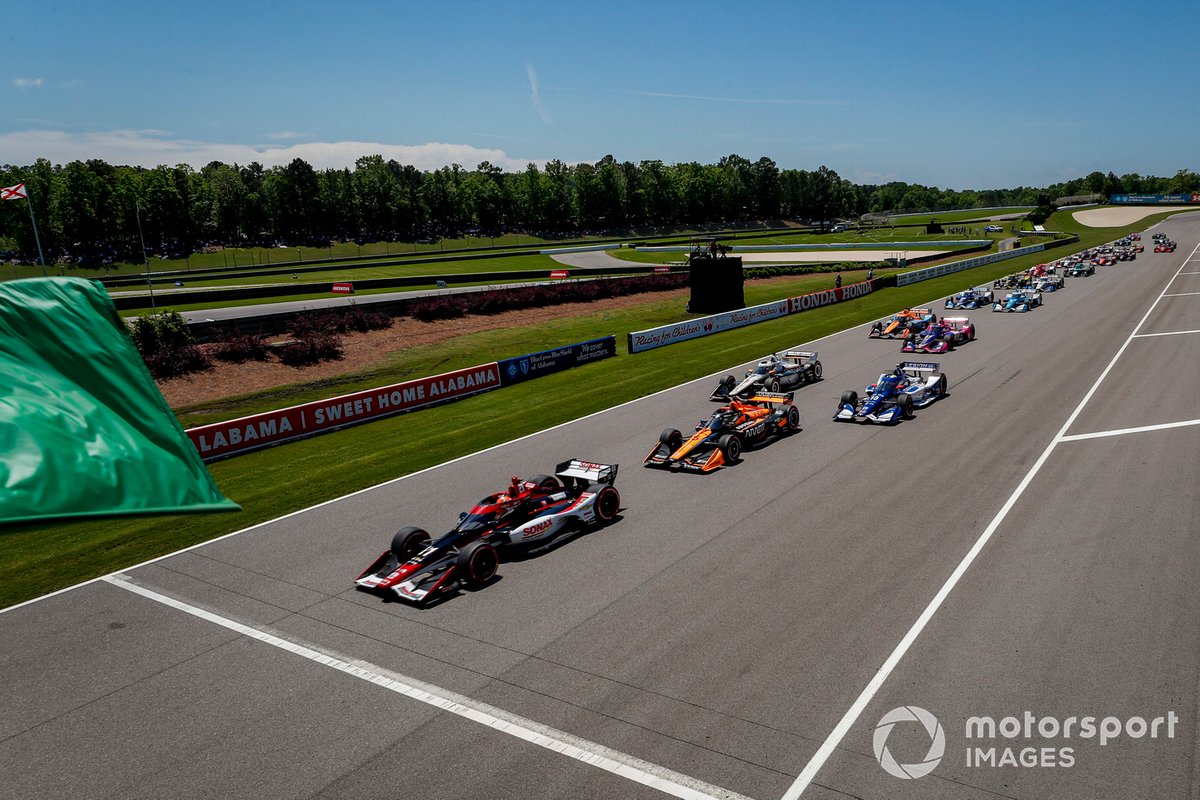 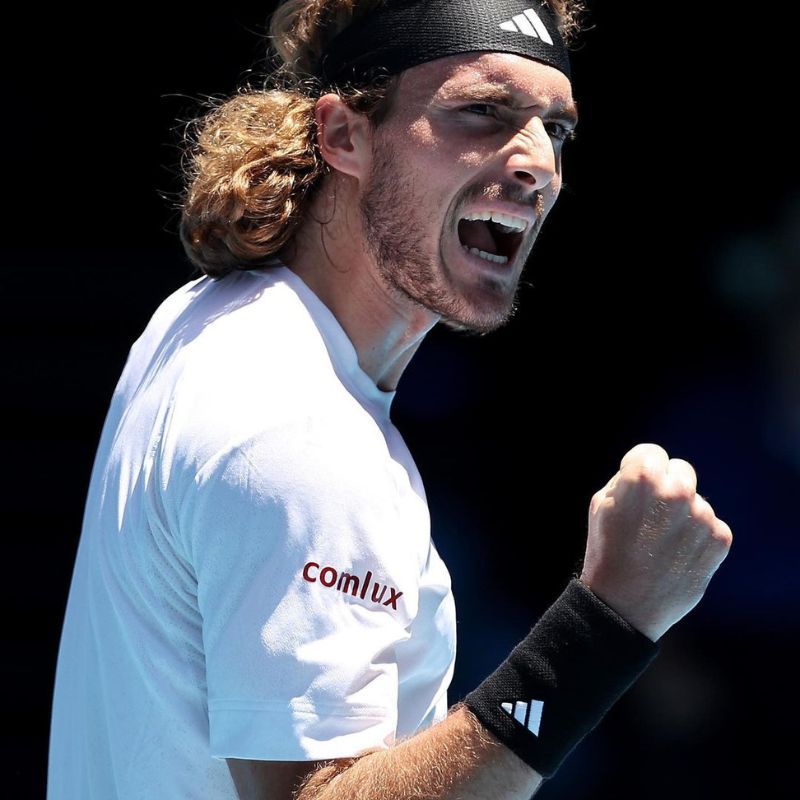 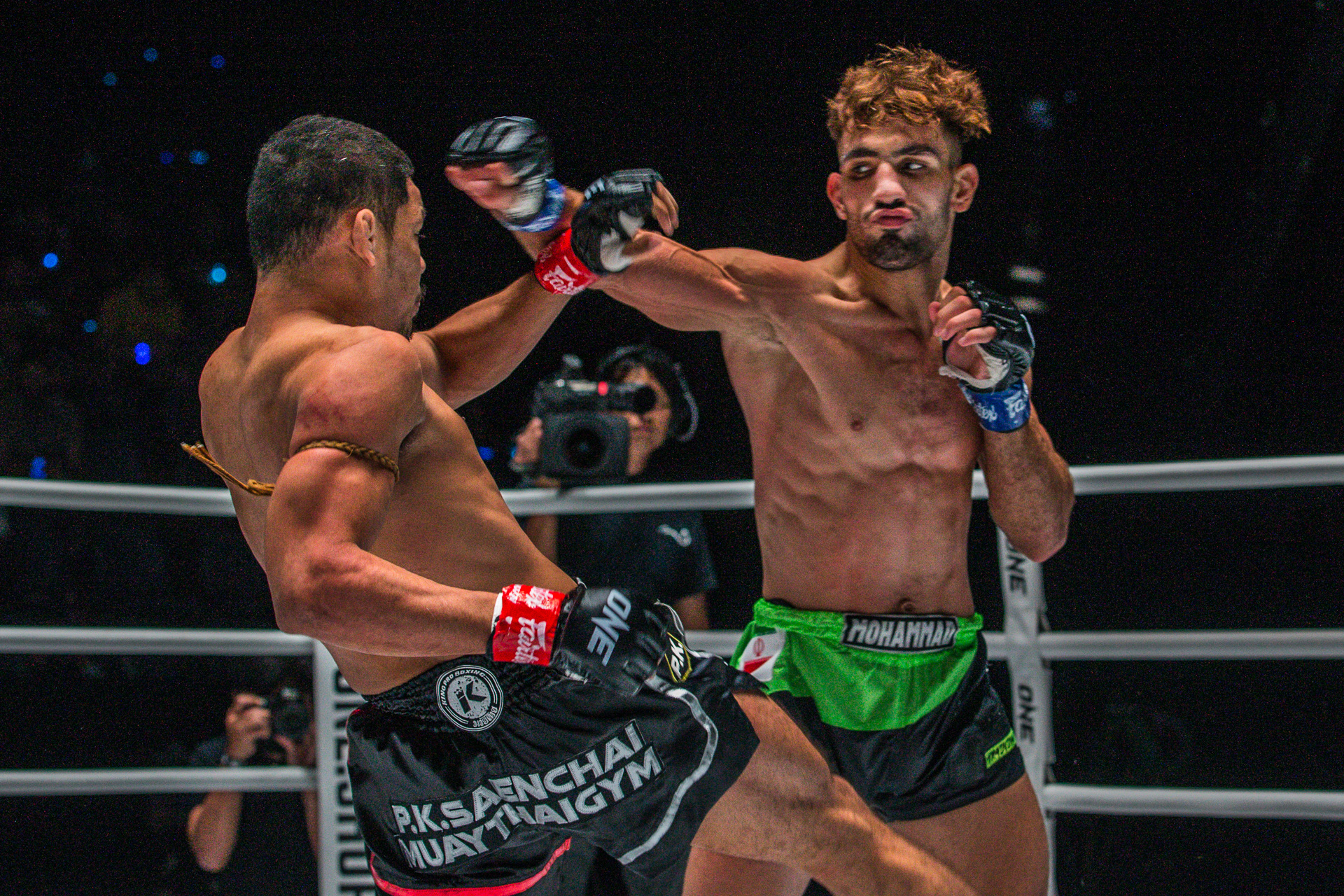 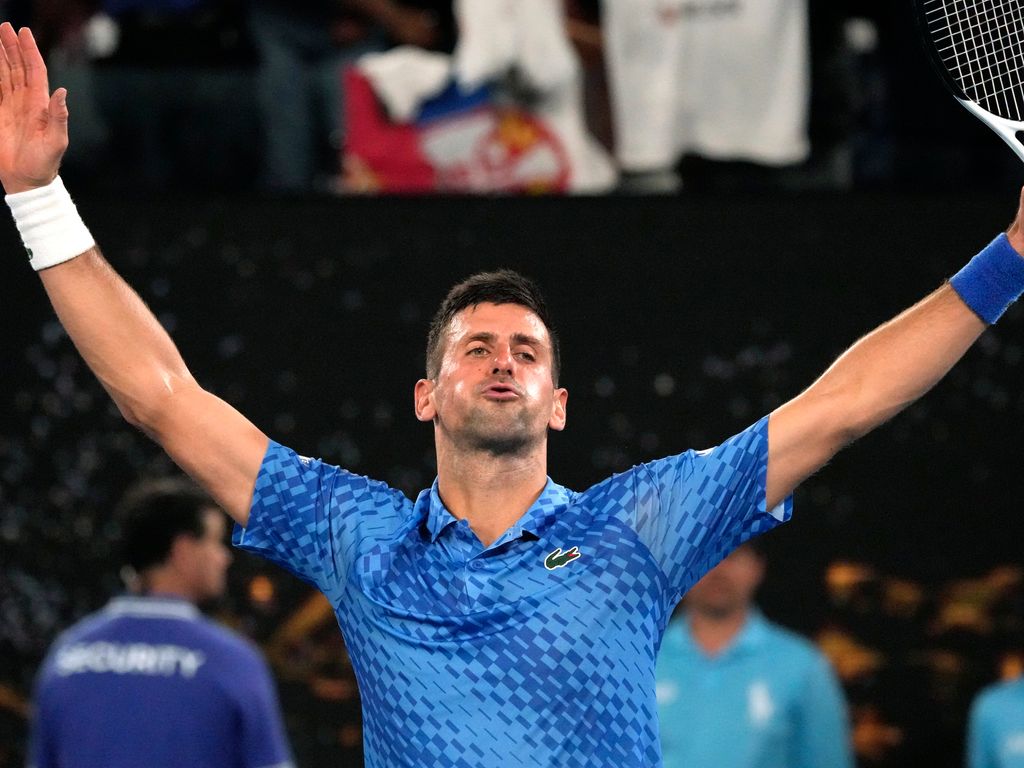 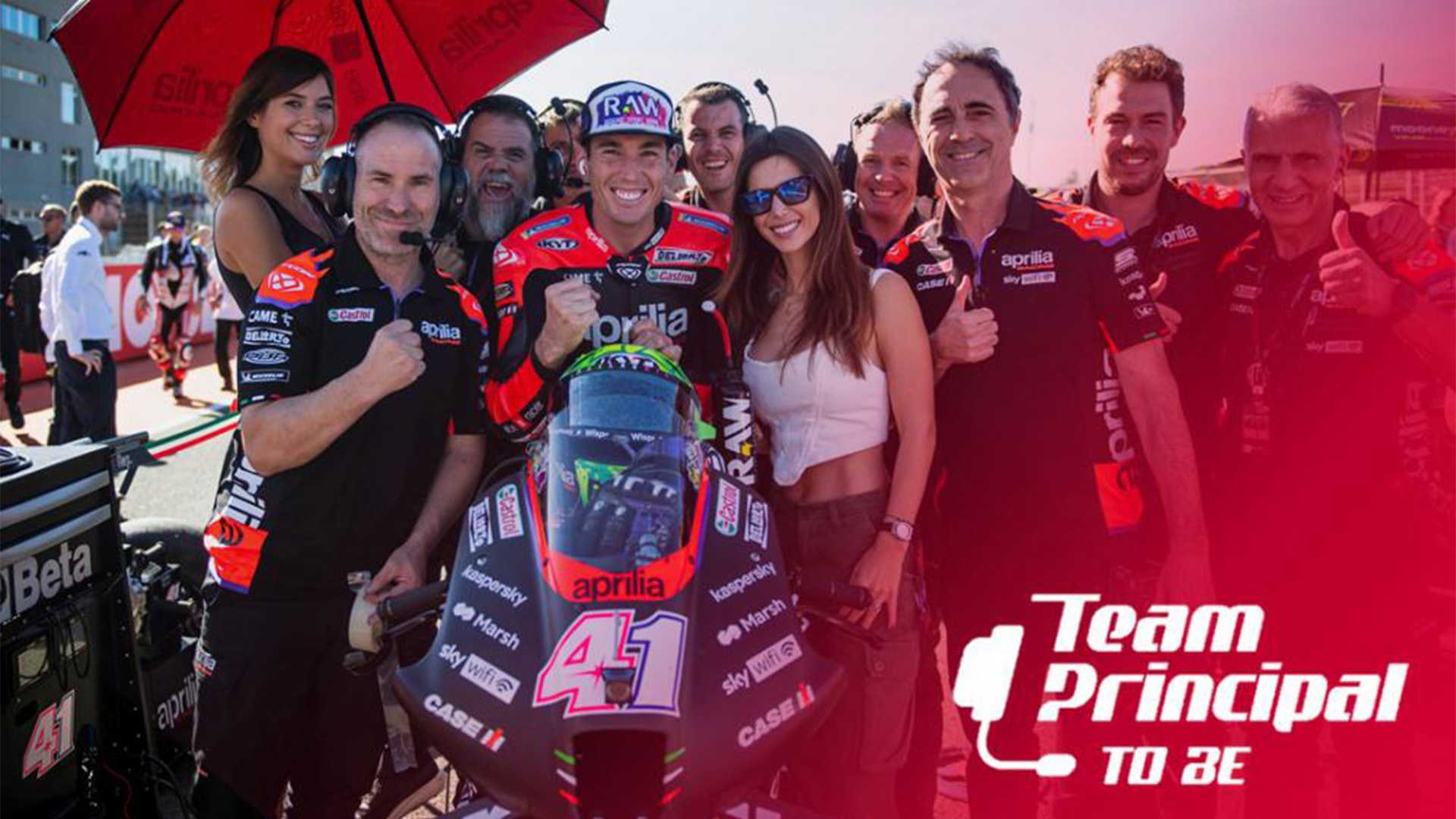 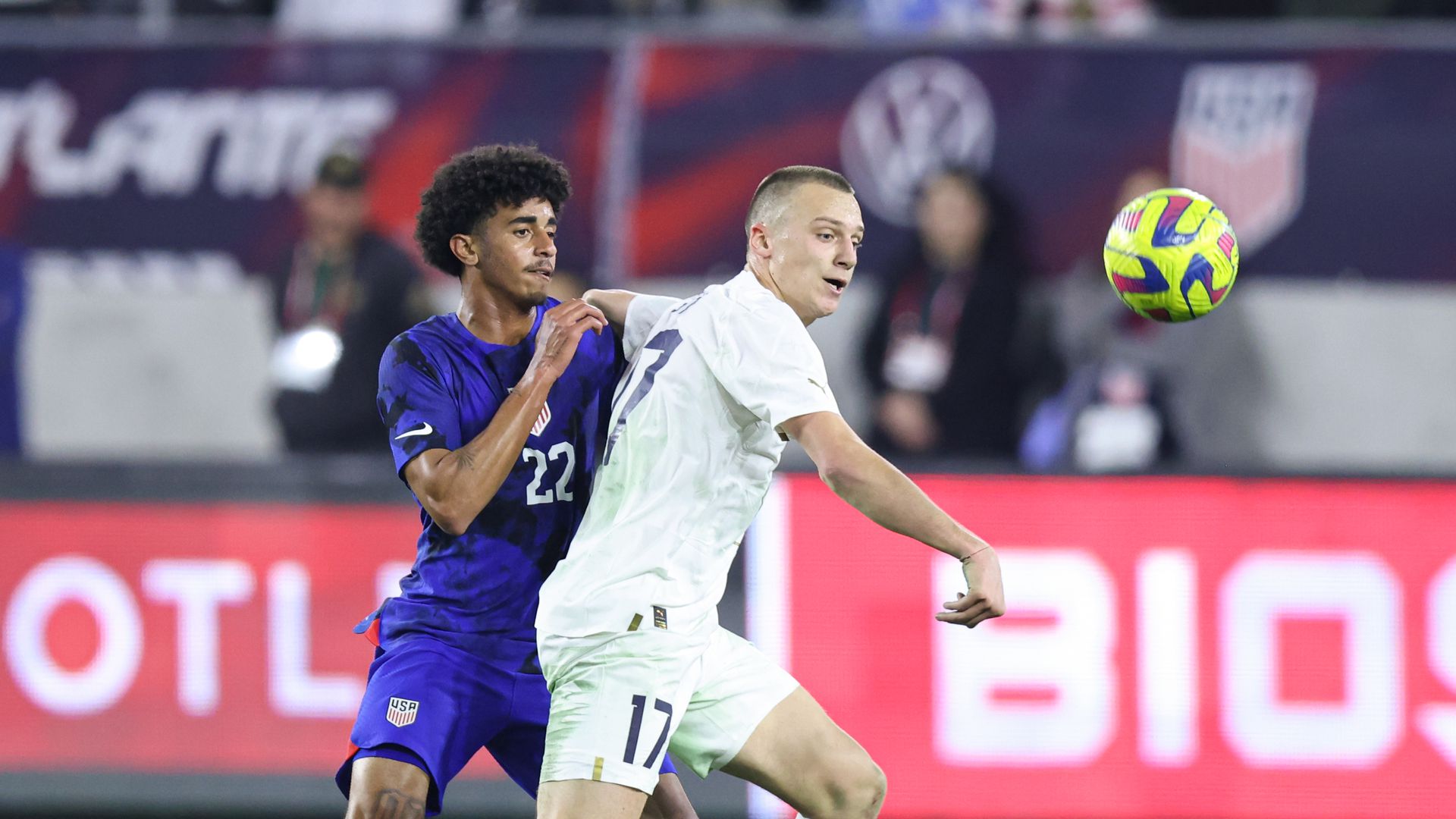 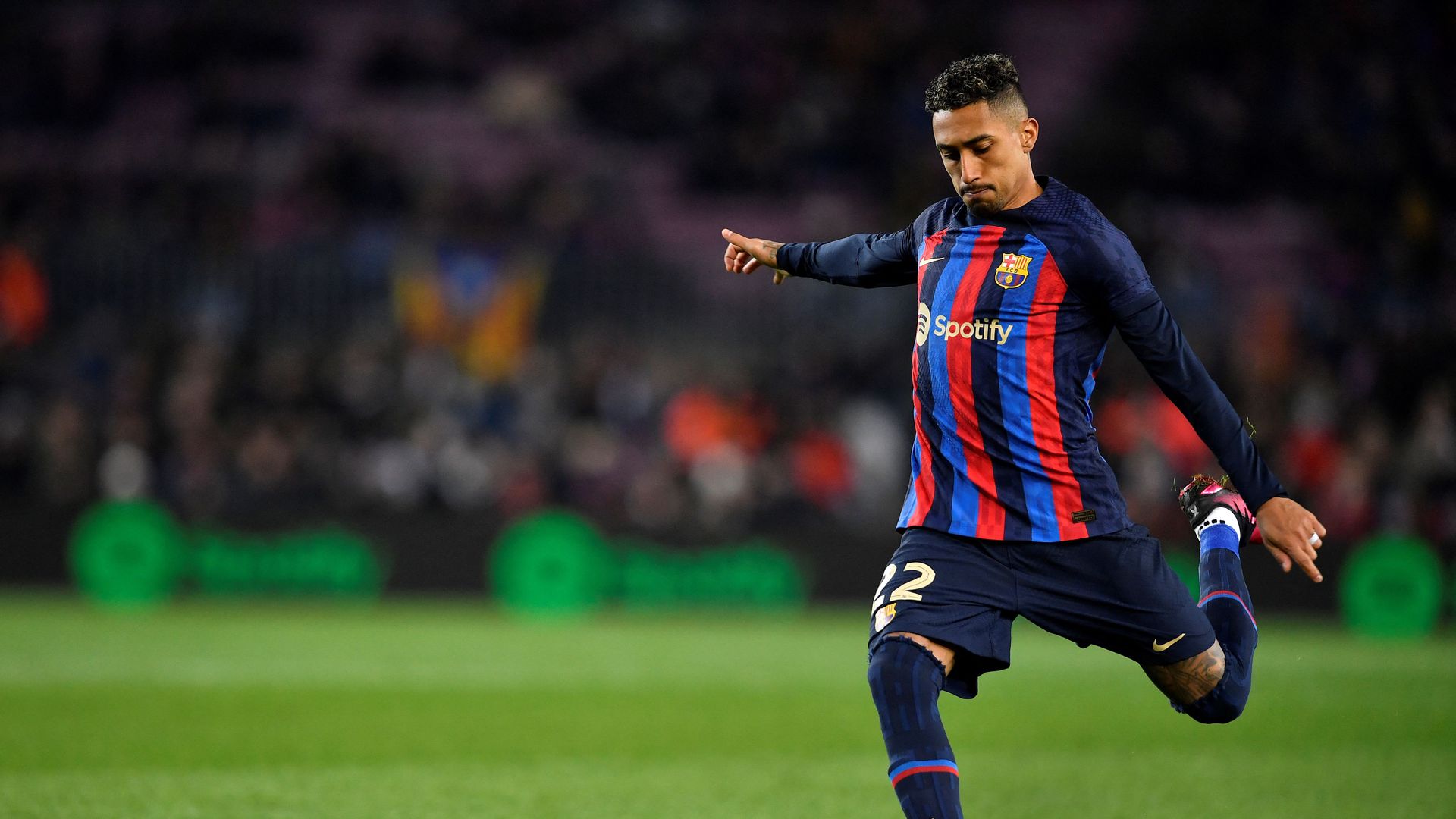 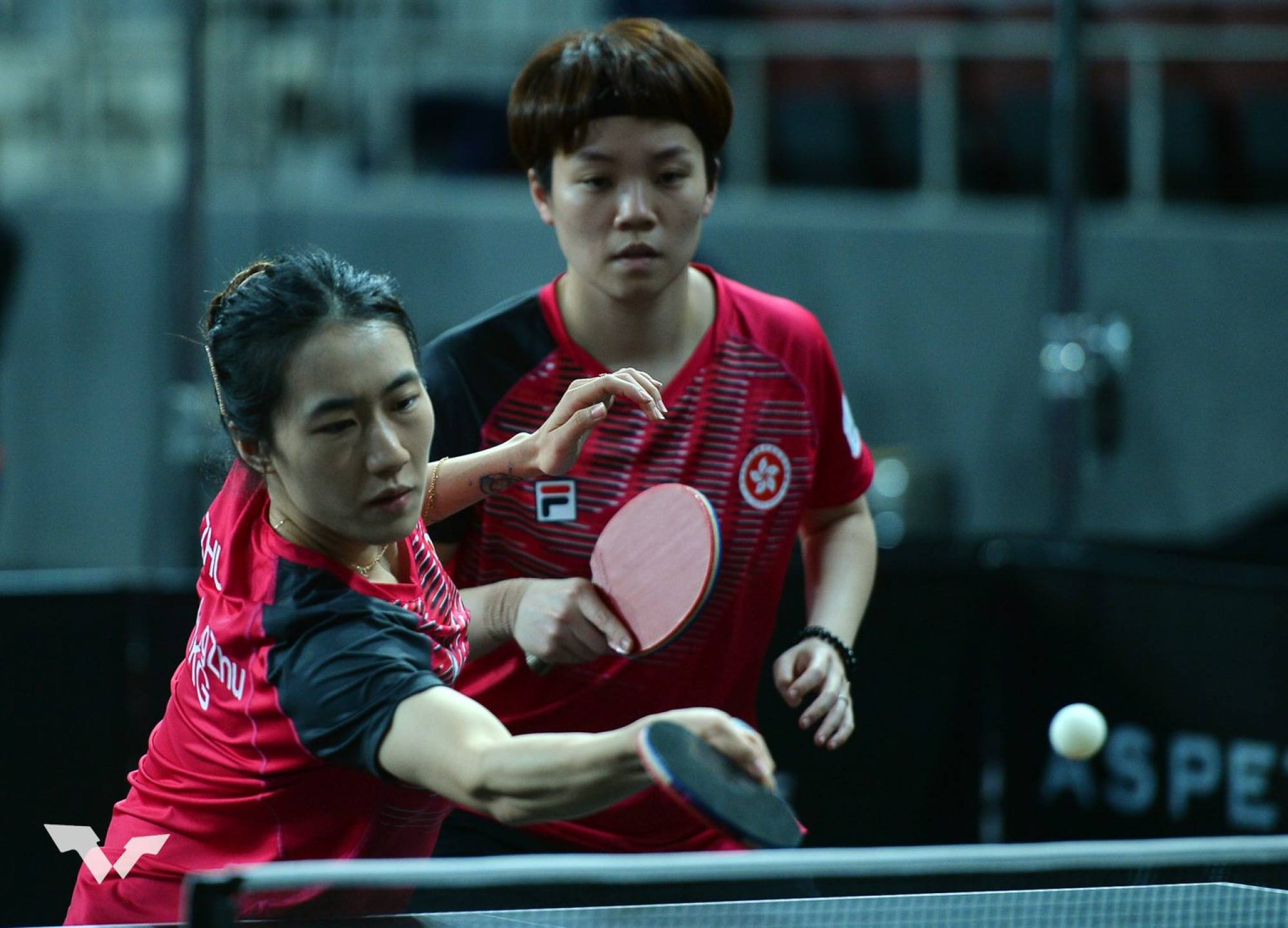 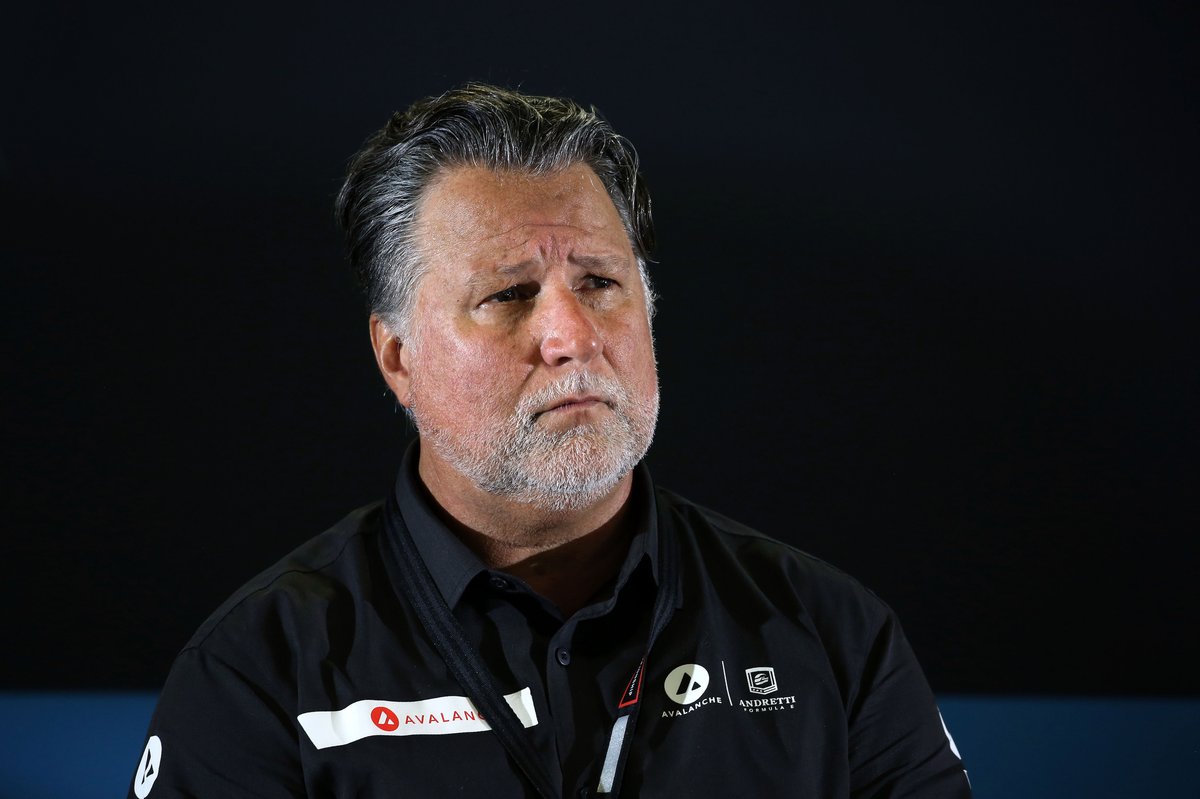 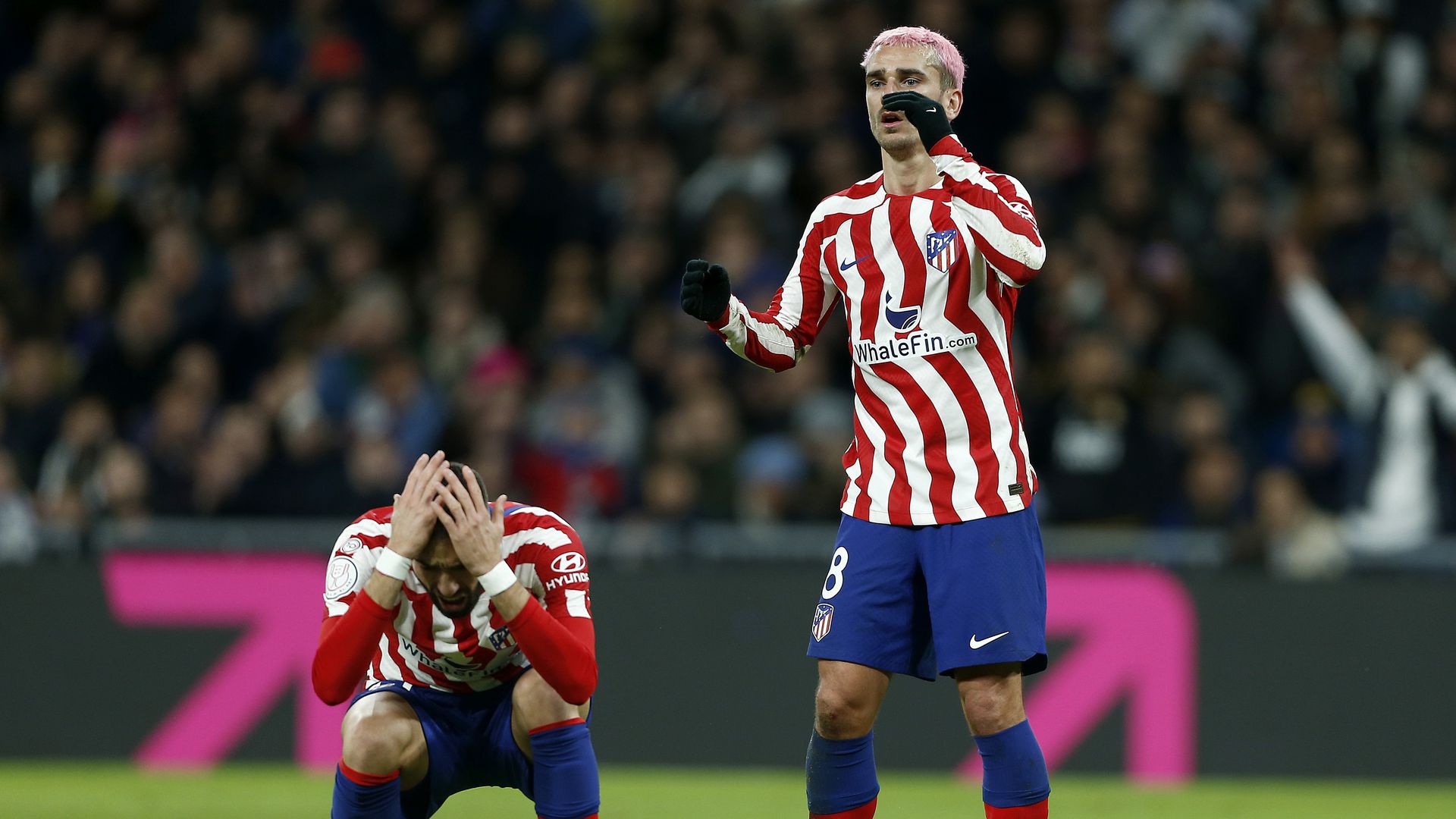